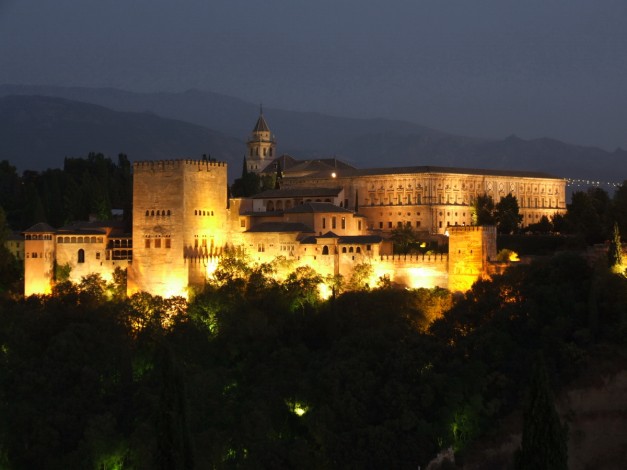 The Alhambra in Granada, Spain at night

The Alhambra in Spain is of breathtaking beauty. Built as a palace and fortress during the mid 14th century by Moorish rulers who occupied this region of Spain at the time.

Left in a state of disrepair until the 19th century the Alhambra is now fully restored and a beautiful example of architecture and relief work.

It’s now a UNESCO heritage site as well. Meaning it is flooded with tourists on a year round basis. Giant car parks included. Spending a few days in Granada, Spain and getting to the Alhambra early in the day in probably the best way to see it. 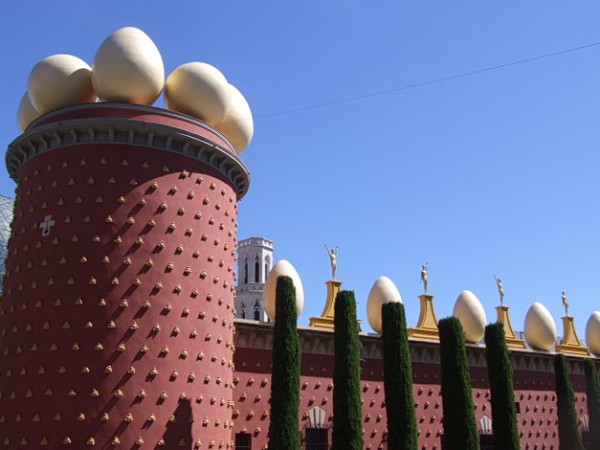 Salvador Dalí is one of the great artists from Spain. A visit to Figueres in Spain, next to the Pyrenees border with France, will show you why. Known for his outlandish works of art. Dalí’s museum is no exception! 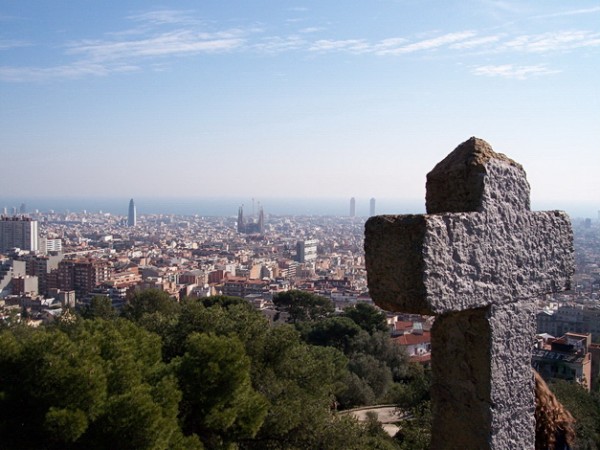 Barcelona is one of the most beautiful cities in the world. From a nearby hillside the characteristics of this city stand out as being a city of art and character.