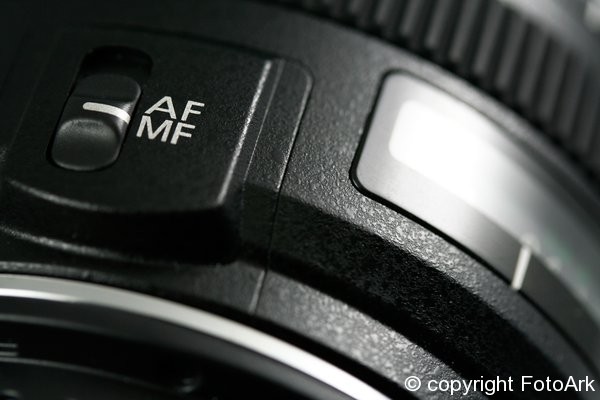 What new cameras will be released in 2013?

We are barely into 2013 and already an army of loyal camera owners are salvating at the mouth for long awaited upgrades to cameras and lenses. What can we expect in 2013? Let’s jump in and find out.

There is a problem though. Will the 70D take it’s glory?

Nikon did not perform all that well in 2012 … leading into 2013 and it looks like they may have to pull one out of the bag to regain ground in sales.

We don’t expect much here in terms of pro cameras. PEN and consumer models only.

The Sony Alpha range is becoming the third choice in pro photographers gear bags. Are sales enough to keep them going with development … we think so. With Olympus leaving the pro market Sony has a niche if they can keep up current standards.