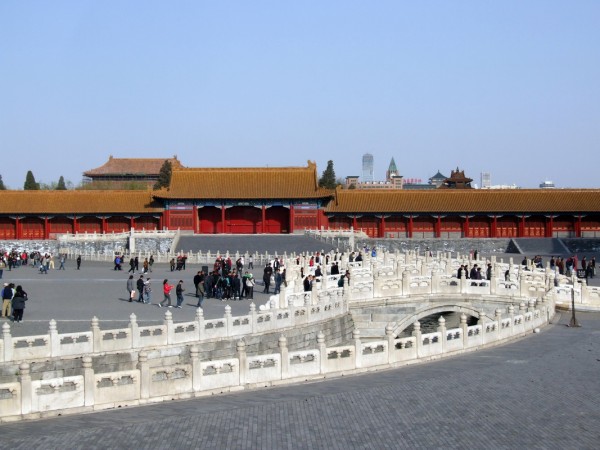 Courtyard of the Forbidden city China

Photograph of the main courtyard in the Forbidden City

Built in 1406 Yongle Emperor Zhu Di it became the seat of the Ming Dynasty until 1644. These days it’s no more than a tourist attraction. With scandals such as Starbucks opening inside it, and foreigner only stalls with outlandish prices. Hopefully it’s historical value will come about one day again.